For property transfers at death. 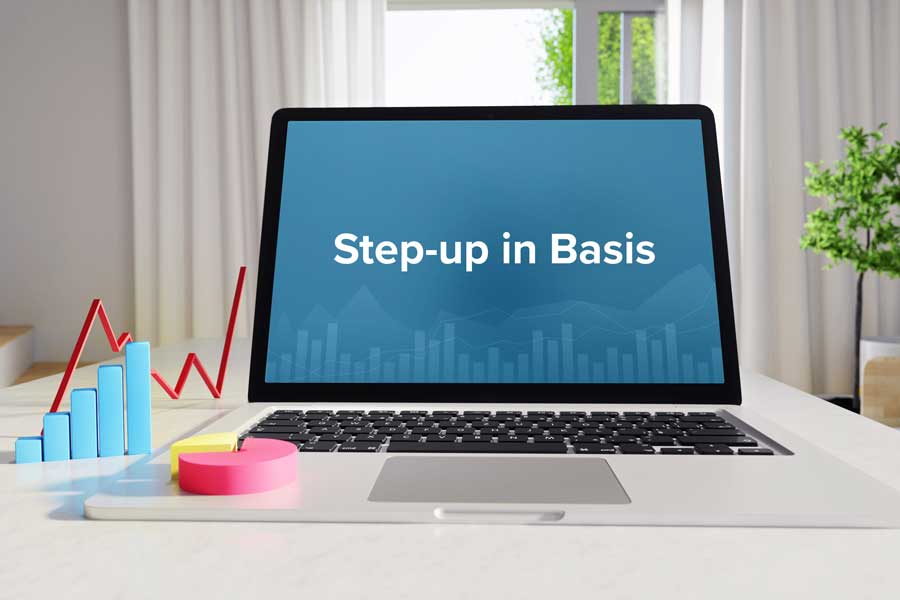 Let’s use an example that most of us can understand: 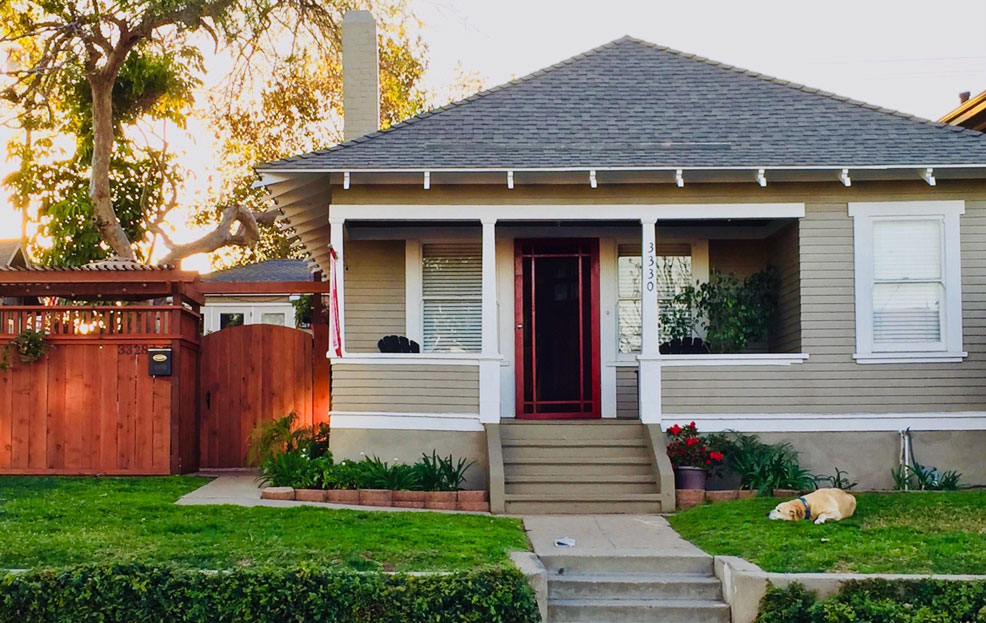 Your Dad owned a home in Southern California. He purchased the home in 1977 for $68,000. There is no mortgage, it’s paid off. The home is now worth $850,000 in 2022. Sounds crazy, but likely true. If Dad were to sell the home during his lifetime, he would have to take his sales price and subtract the home selling expenses and capital improvements as permitted by the IRS and then this net would be subject to capital gain taxes.

If your Dad had died, you do not need to worry about his original cost basis of $68,000. On his date of death, you get a stepped up in basis and you start the calculation of the value of the home at the day he died. An appraiser can tell you that figure. Then you sell it, chances are and especially if you sell it right when he passes, there will be no capital gain taxes resulting from that sale due to the stepped up in basis.

The best person to talk about how this works in connection with your asset, the loved one’s death and how taxes would be applied is your tax preparer! The attorney can help too, but the tax preparer is the person completing the tax forms for you. They have the best pulse on what you would owe if you sold something during your lifetime or sold an inherited asset later.

Conclusion for step up basis

So to summarize, a stepped up in basis allows the date of death value to be the new basis for which to compute capital gain taxes on that asset. It’s a beautiful thing indeed.

Search
Recent Articles
Subscribe to my Vlog
Go to Top